MACEDONIAN ACADEMY OF SCIENCES AND ARTS 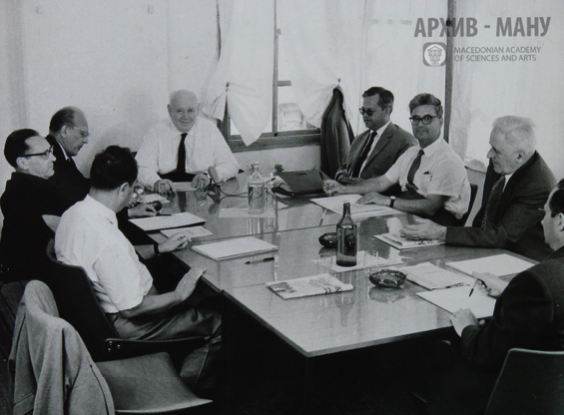 The election of the first 14 full members of MASA was done on August 18, 1967 at the National Museum in Ohrid, and the following members were elected: 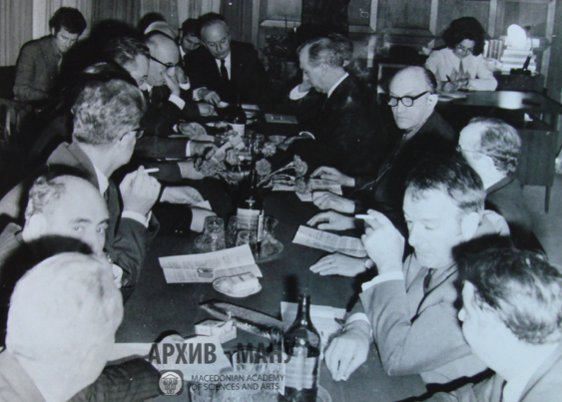 The first members of MASA

The election of President, Vice President and Secretary of MASA was made at the First meeting of the Academy, held on October 9, 1967 in Skopje. The following academicians were elected: 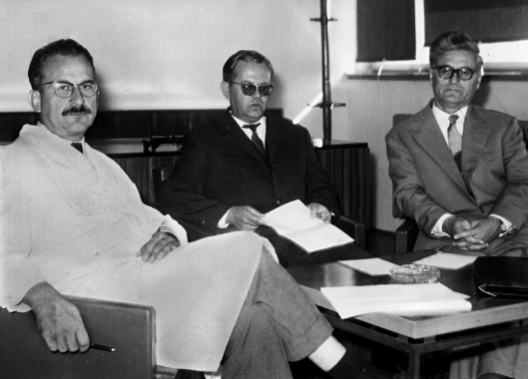