The Sixth Conference on Rare Disease in the South Eastern Europe was held on November 11th in the Jubilee Year, fifty years from the foundation of the Macedonian Academy of Sciences and Arts. For this whole period the Academy has strongly supported scientific activities in country, but also in the region and internationally. This year scientists and clinicians from Macedonia, Serbia, Croatia, Bosnia and Herzegovina, Kosovo, Austria and Germany have presented their achievements in the modern diagnostics and treatment of patients with rare diseases (RD).

A block of lectures on rare renal diseases started the meeting: nephrotic syndrome, Alport syndrome, atypical HUS, hypophosphatemic rickets, CAKUT were presented in all complexities. Their molecular and genetic mechanisms were discussed. The discovery of a dozen of newly genes in CAKUT, congenital overgrowth, spodilocostal dysplasia, precocious puberty has been done with collaboration of Macedonian and foreign researchers.Â  NGS and other molecular methods in diagnosis of RDs have been presented by several presenters. The mitochondrial diseases, the novelties and importance of early discovery were comprehensively presented and discussed. The genetics and treatment of persistent neonatal hypoglcaemia were of special interest. Dysmorphic syndromes (Klippel Feil) were also presented. A session of oral electronic posters was reach and inspiring. Several lectures dealt with mucopolisaccaridoses, glycogen storage diseases and the possibilities for their diagnosis and treatment. Enzyme replacement treatement (ERT), its availability, effects (or the lack of it on the brain), intrathecal ERT administration and further prospects of eventual gene treatment were comprehensively exposed and discussed. The main purposes of this traditional meeting are hopefully fulfilled: increased number of patients with RDs treated and cutting edge presentations got. 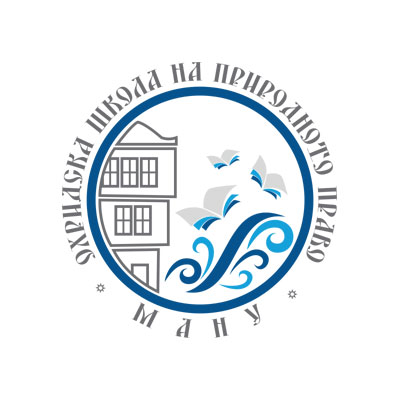